Our firm is passionate about helping get more Democrats elected to positions up and down the ballot in all 50 states. We have nearly two decades of experience helping Democrats win races in tough states and districts, as well as in very competitive primary elections.

We offer a range of voter research services including polling, focus groups and statistical modeling designed to help our clients and candidates win on Election Day. Our philosophy of how to win competitive races has four key pillars:

Precision Targeting
Swing voters may be out of vogue in some people’s minds, but not ours. Campaigns are about educating voters and persuading them to support you. Understand who responds to your message and then target them relentlessly.
Read more
Action Oriented Insights
There is far too much information in today’s society — separating the wheat from the chaff has never before been so important. The job of your campaign pollster is to whittle down the information to really what matters. And then your campaign can make the proper decisions informed by facts, not just opinions.
Read more
Message Impact
The essence of your campaign is who you are, what you say, and why you are running. That means creating, testing and identifying a message that will truly break through and resonate with voters. The message you communicate matters more than just about anything else in your campaign. But a good message works only if it is repeated so it can break through to voters. It is important to keep driving your winning message. Only then are you starting to connect!
Read more
Innovate
Don’t be static — we are innovating even as other pollsters are not. Campaigns (and the world!) have gone social and digital, but still most pollsters use the same techniques. Check out our analytics chops (INSERT LINK TO ANALYTICS PAGE) and our BE Lab (INSERT Link) to see some of what we are up to now!
Read more 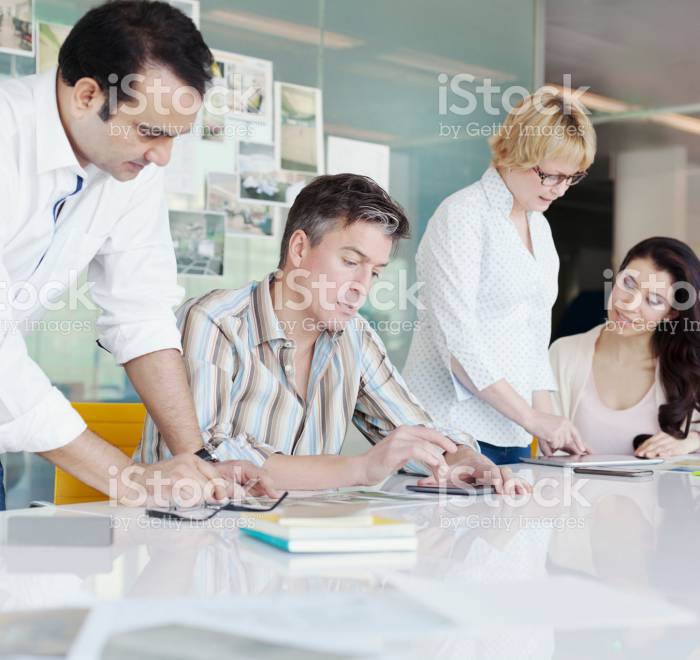 We have nearly two decades of expertise helping Democrats win races in tough states and districts — as well as in very competitive primary elections.

We have worked in Blue States such as California and New York.

Red States such as Kentucky and Texas.

Purple States such as Nevada and Missouri.

We also have worked all around the world — from Bermuda to Venezuela.

The Outputs From Our Work:

Strategy
We don’t just put a bunch of numbers or pretty charts in front of you. We help you develop a customized campaign strategy to win your race.
Action Oriented
Research, data and insights are designed to drive and fuel campaign decision making. We separate the “need to know” from the “nice to know.”
Moving the Needle
Research should be designed to help you understand how to move the needle — not based on idle speculation, but on hard data and facts.  The output of our work identifies messages that are most persuasive with your target voters, as well as who they are. 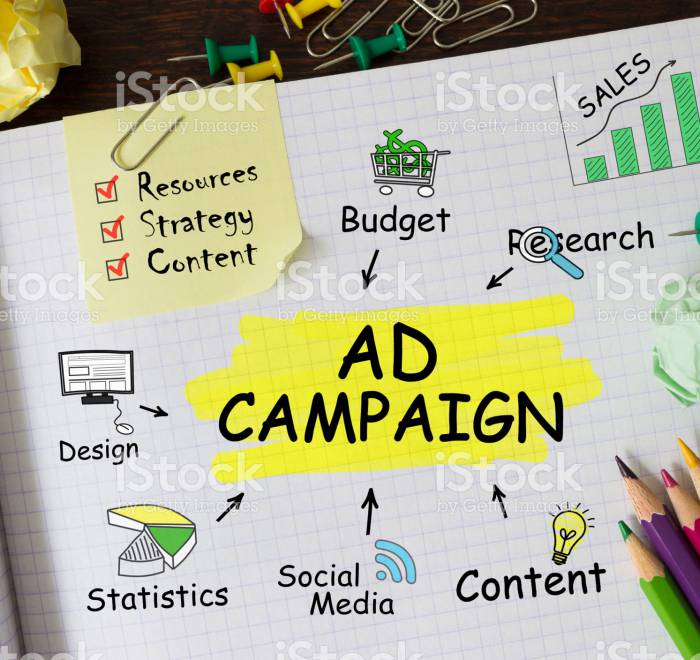