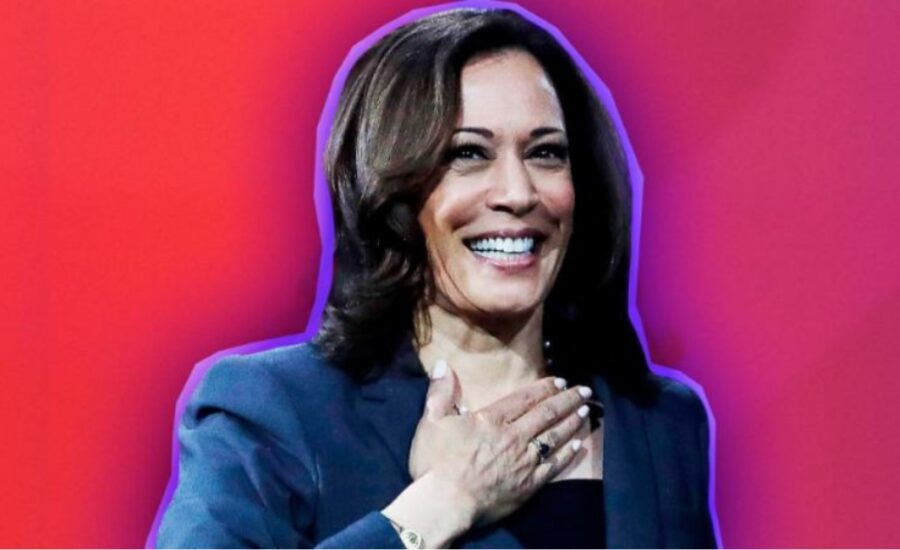 On Tuesday, Joe Biden announced that Kamala Harris was his long-awaited and historic choice for vice president. Now that Biden has made one of the most consequential decisions of his campaign, we implore him to commit to serving only a single term as president, if elected in November. We believe this pledge is just as important as his choice of Harris as his running mate.

Biden is a good and honorable person who has devoted his life and career to public service. And our country desperately needs him to clean up the mess he will be inheriting from the most reckless, corrupt, and incompetent president in American history: Donald Trump. But at age 77, and with the United States in need of generational change, Biden should do the honorable thing and commit to standing aside after the completion of a successful first term — as his advisers have already been privately discussing.

To be clear, this would be an unusual and indeed unprecedented move. We don’t believe such a commitment has ever been made by the nominee of a major political party, but to state the obvious, we are not living in normal times.
We come to this conclusion for a number of different and historically unique reasons:
1. The number of Covid-19 cases continues to increase at an alarming rate every single day, and no vaccine is likely before the election. By committing to a single term, Biden can claim that his sole focus is on getting America out of this mess both in terms of combating the pandemic as well as rebuilding the economy.
2. Our international relationships have never been worse off. We have hugged our enemies and shunned our allies. Biden’s unique international credentials can help America rebuild broken and strained alliances, setting the stage for returning us to international and diplomatic normalcy. But as President, Biden would likely be focused on domestic issues like fighting the pandemic and rebuilding the economy, and he would need to leave much of the foreign policy and international diplomacy portfolio to Harris. An apprenticeship under President Biden would enable Harris to build the foreign policy chops and international relationships she would need to be President after four years.
close dialog
3. Trump has waged an often underreported yet decisive war against the environment and ignored all those worried about climate change. Instead of addressing this existential issue, Trump has backed out of important agreements like the Paris Climate accord. Biden may expend significant political capital in reversing the course set by the Trump administration. By limiting himself to one term, he can be free to take actions without fear of political blowback.
Biden shouldn’t rule out a second term if he wins

4. By choosing Harris to be his running mate, Biden has essentially cleared a path for the first female president in American history — and the first Black one at that. But the chances that a VP will serve four years in office before successfully running for president are slim — it has only happened four times. Never in the history of the United States has a president held office for two terms and then had their VP serve two more terms as president. If Biden wants to do the right thing and help Harris’ chances at becoming president, he will clear out after four years instead of making her defend eight years of his tenure — because history shows it’s rarely successful.

Of course, there is no shortage of problems that need to be immediately addressed, and being able to do so without the lingering need to fundraise and think about long-term political implications, Biden will be freed to be decisive in his governing.

Trump immediately set up a reelection committee upon being inaugurated in 2017. If Biden takes office this coming January, the nation will still be in the throes of its biggest economic and health crisis of the modern era. It will not be the time for politics. We will need a sustained effort to rebuild America that should rightly consume every waking minute of every day if Biden becomes president.

At 77, Biden is showing his age and the intense pressures of serving as president are well documented. Committing to a single term will put those concerns to rest and make Biden’s age less of an issue.

To those who say our strategy means Biden is a lame duck right off the bat, we see the situation very differently. In addition to setting up a situation where Harris would be in a strong position to be elected president, Biden would be setting the stage for a new political dynasty — a dynasty marked by social progress, renewed international cooperation, and green and tech-friendly prosperity. He would wield more power, not less.

Biden is the ideal statesman figure to clean up the destruction leveled by Trump and then hand over the reins to a historic, glass-ceiling shattering leader from a new generation who can serve eight years of her own, in what could be a significant string of 12 years of Democratic control of the presidency, marking the beginning of a new era for our country and the world.

Biden, America needs you — but it’s a short, one term gig. Like a relief pitcher that comes in when the bases are loaded, we just need you to get us out of this inning. Harris, the next pitcher in the rotation, can take it from there.