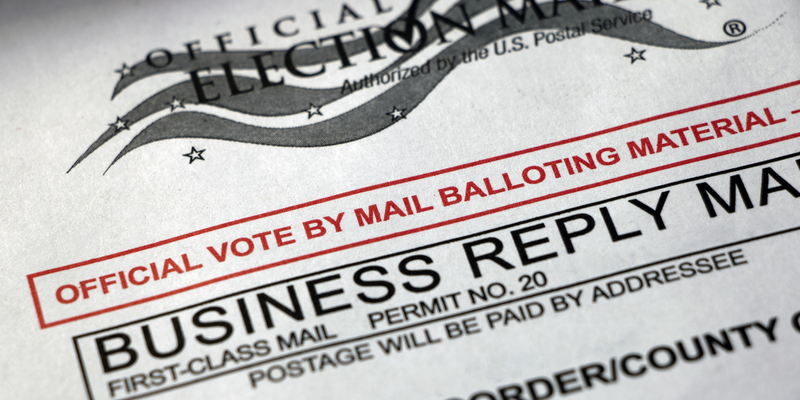 Campaigns & Elections Magazine Op Ed: What we will be watching for on Election Day

When the first polling sites start to close in Georgia at 7 p.m. EST on Tuesday it will mean the billions expected to have been spent on the 2020 cycle will have just about been exhausted.

But will all due respect to the consultants and political pros weary from a long and arduous campaign season, the fun part will just be getting underway.

For as much as everyone endlessly forecasts and hypothesizes about who will vote for whom, we’re about to get the real answers – not just the aggregate reporting about who won and who lost, but how the different slices of our national electorate voted.

Beyond knowing who won the presidency, who will control the Senate, and the outcome of close races up and down the ballot, two key questions that we’ll be monitoring are:

These questions are the real scorecard for how effectively each side engaged, motivated, persuaded, and ultimately turned out their voters – even if they voted with paper ballots from the safety of their homes.  Fundamentally, what coalition of voters was each side able to assemble?

The answers to these questions will start to become obvious as the election results pour in, but will be answered even more definitively by Exit Polls.

Here are the key themes we’ll be studying intently throughout Election Night:

President Trump is expected to win the White vote but lose the Black and Hispanic vote. Some key questions on our mind include the following:

The phrase “gender gap” was first uttered in 1980 when Ronald Reagan was running ahead of Jimmy Carter among women by 2 points, but ahead of men by 19 points. In the last four years, this gap has grown with Trump ahead of Joe Biden among men by 6 points and trailing him by an astounding 23 points among women.

What we will be watching:

Apart from political party, there’s no variable more highly correlated with who someone supports for president than their level of education, specifically whether they have a college education or not. Much is made of Trump’s strength with non-college-educated voters, although Biden has been picking up ground. Trump won those without a college education by 6 points and those with only some college or an associate’s degree by 9 points.

At the same time, there’s been much discussed about the Democrats’ strength with college-educated voters and how it has powered their takeover of the suburban areas of the country as evidenced by the 2018 mid-term elections.

Keep your eyes focused on the suburban geography and voter education levels as both will offer significant clues about who will have a better night on Tuesday.

One area of notable decline for Trump in the public polling has been among senior citizens – those who have been most negatively impacted by the coronavirus. Trump won these voters by 6 points in 2016 but presently trails Biden by more than 20 points with seniors, according to public polling.

At the same time, millennial voters concerned by the slowness of our culture to embrace and adapt to societal change and the health of the planet, have gotten more politically engaged – especially younger women.  Young voters are typically underrepresented at the polls – those under 30 accounted for just 19 percent of the 2016 vote.

As many younger voters are living at home during the pandemic and are feeling more energized to ensure that their voices are heard – in 2020 they may be more likely to vote.

Polling tells us a consistent story that Democrats will overwhelmingly vote straight ticket, and Republicans, for the most part, will do the same. That leaves the Independent and unaffiliated vote up for grabs.

The key, purple swing states to keep an eye on fit into two main categories.  First are the Great Lake battleground states that Trump carried by less than a percentage point in 2016: Wisconsin, Michigan, and Pennsylvania.

The second tier of states to watch are three Sunbelt states that Trump carried by healthier margins, but all of which have substantial senior citizen populations: Arizona, Florida, and North Carolina.

The midwest states of Ohio and Iowa have more recently been added into the swing state category, as have Georgia and Texas, as the race has evolved, though Trump won them all by nearly double digits.

These six states, without Ohio, Iowa, Georgia, and Texas, represent 101 of the needed 270 Electoral Votes to win the presidency. These aren’t the only battleground states, but their size and their competitiveness put them into this closely watched category.

Get out some coffee, maybe an adult beverage, and popcorn. This is going to be an exciting, and indeed, illuminating night. Best of luck to all of you and the candidates and campaigns you have been working tirelessly on this cycle.