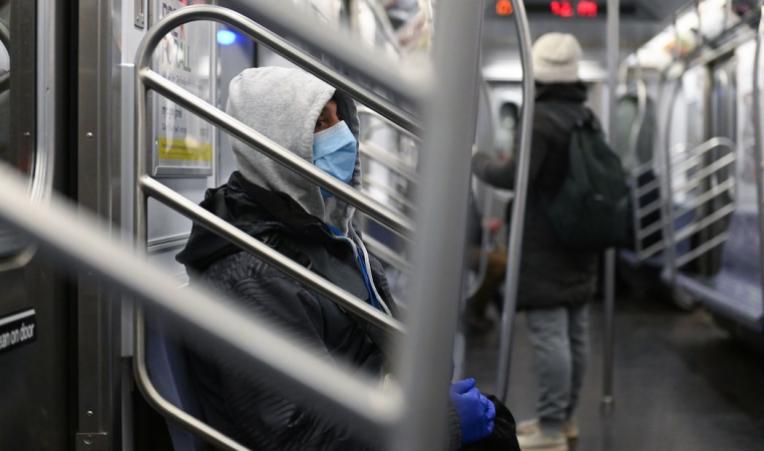 Almost two-thirds of respondents to the latest City & State/Honan Strategy Group survey said they didn’t think that overnight subway service would be restored by this time next year, compared with just 28% who thought it would be restored and 10% who didn’t know.

No riders are allowed on the subway between 1 a.m. and 5 a.m. every morning, ostensibly so the cars can be disinfected during the coronavirus pandemic. But health experts have dismissed the cleaning as “hygiene theater” that has harmed homeless people and doesn’t even save money, as empty trains continue to move from station to station throughout the night.

But the MTA does need to save money, and a significant majority of insiders expect the agency to significantly reduce subway and bus service in order to help close a multibillion-dollar budget gap. A full 75% of respondents didn’t think the MTA was bluffing with its plans to cut service and lay off workers. Only 10% thought the MTA wouldn’t significantly reduce service, and 15% said they didn’t know.

That’s according to a survey of 307 New York political and policy insiders pulled from City & State’s email list, conducted between Nov. 17-22. The sample isn’t representative of New York City or state residents as a whole, but should give some insight into what those who follow the transit system the closest are expecting in the coming year. Part one of the same survey asked respondents how they felt about New York City Mayor Bill de Blasio’s response to the pandemic, among other questions.

The poll also asked if people thought the New York City government could be counted on to get its budget balanced, or whether the state’s Financial Control Board would have to make the decisions, similar to what occurred in the 1970s. Respondents were nearly split, with 43% saying the city government could do it on its own and 40% saying the financial control board needs greater power, while 17% declined to respond.