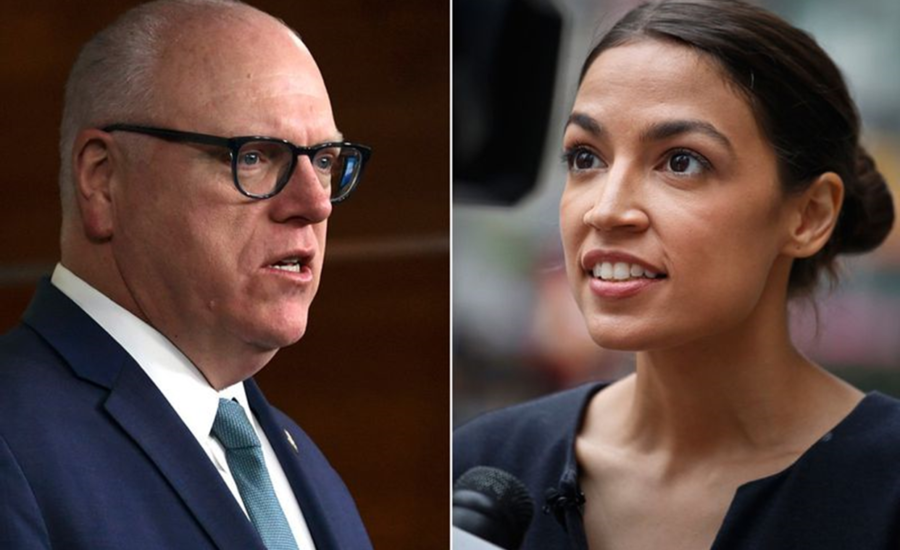 We are nearing the two-year anniversary of the earthquake that shook American politics and reoriented the ideological direction of the Democratic Party: Alexandria Ocasio-Cortez’s stunning defeat of longtime congressman and the House of Representative’s number four Democrat, Joe Crowley.

With Tuesday’s primary election upon us, it’s worth re-examining what actually took place two years ago. The broad narrative is well known: A young Bernie Sanders inspired political upstart took on a seemingly improbable cause — unseating one of the most powerful members of Congress and to boot, the chairman of the Queens County Democratic Party.

But what seemed like an overwhelming mismatch ended up being decided by a small but decisive group of voters who came out to the polls.

Branch Rickey, the legendary baseball executive, who was instrumental in bringing Jackie Robinson to Major League Baseball said of the sport “it’s a game of inches.” If Rickey were alive today and scanning the country, he could well be speaking of American politics. There is no better example than the AOC-Crowley race of 2018, which could presage other primary races this year.

Analyzing election results from the Board of Elections and overlaying data from the nonpartisan, political consulting firm Prime New York paints a fascinating portrait of what happened. Overall, AOC bested Crowley 57% to 43%, but that doesn’t show the narrowness of the victory. Indeed, AOC won the race and shook up American politics with a margin of just 4,136 votes out of 27,658 votes cast.

But here is what is worth focusing on: AOC’s grassroots campaign engaged and brought out 6,536 voters who had never before voted in a previous non-presidential primary. This number may appear to be small overall, but in a sleepy primary race where an incumbent might be taking the outcome for granted, this group of voters fundamentally altered the composition of the voting electorate — and in the case of AOC — more than accounted for her margin of victory on primary day.

According to Prime New York’s data, 2,144 voters overall were under the age of 30 and 1,009 voters were ages 18-25. Many of these voters, a total of 2,109 voters, only registered to vote after March 1, 2018 — just several months before the primary, and of those, 198 ultimately turned out to vote in their first election. Based on neighborhood vote analysis and election results at the precinct level these voters overwhelming voted for AOC.

Was AOC’s margin of victory in terms of votes overwhelming? Of course not. And it didn’t need to be. Politics is fought and won at the margins. Need more proof? If you change a total of 77,744 votes cast in the 2016 Presidential election in Michigan, Pennsylvania and Wisconsin, Hillary Clinton and not Donald Trump would be president today.

Trump’s margin of victory was hardly overwhelming, but it was more than enough to matter, and that’s all that counts on Election Day.