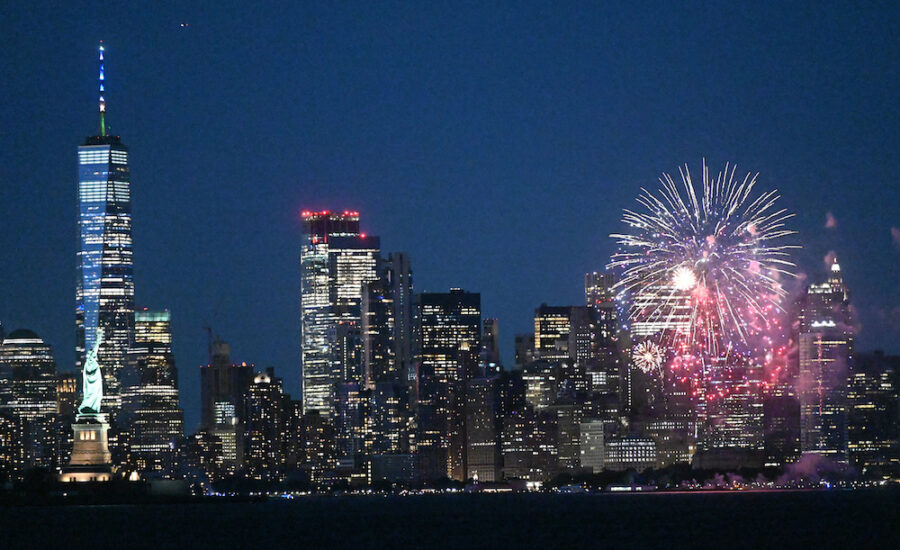 Unemployment remains above pre-COVID levels, and thousands of storefronts remain vacant across New York City, yet longtime Democratic voters are feeling more optimistic than ever, according to a recent poll conducted for top urban strategy firm Capalino by the Honan Strategy Group.

The poll found that 92 percent of Democratic voters are bullish both about NYC’s recovery from Covid-19 and the City’s future, including 72 percent who believe NYC’s best days await.

After Bill de Blasio won the 2013 Democratic primary with a mere 20 percent of registered Democrats voting for him, it’s become clear to experts that a small portion of the City has an outsize impact on its direction, says Honan.

The new poll found that the top issues are affordable housing, the economy and employment, education, crime, and police reform, in descending order.

“As Broadway reopens in September and tourists return to the Big Apple, New York’s economic engine will roar to life again,” said Capalino CEO Jim Capalino. “It’s important that our next mayor hit the ground running to drive economic growth and address the key issues New Yorkers care about. That’s how to keep New Yorkers’ high level of optimism going and rebuild the City’s future.”

Surprisingly, ex-NYPD Captain Eric Adams does best on topics of housing and the economy, while Andrew Yang wins over voters who see education and crime as their top issues.

The remainder of the poll focused on voters’ perceptions of the restaurant industry and cannabis respectively. Voters want restaurants to lead the economic recovery and cultural reignition, and they’d like to do so with a clear head (only 24 percent plan on enjoying the newly legalized recreational marijuana).

In the race for mayor, the poll found Adams leading after the second round, but that by the third round, 65 percent of the electorate was undecided.

“This race is fluid and dynamic,” Honan said. “And if we compare our poll to some of the other polls, it’s clear that Garcia has a good degree of momentum. AOC has given Wiley a shot in the arm, it’s [still Adams’] race to lose, but the other candidates are picking up momentum.”