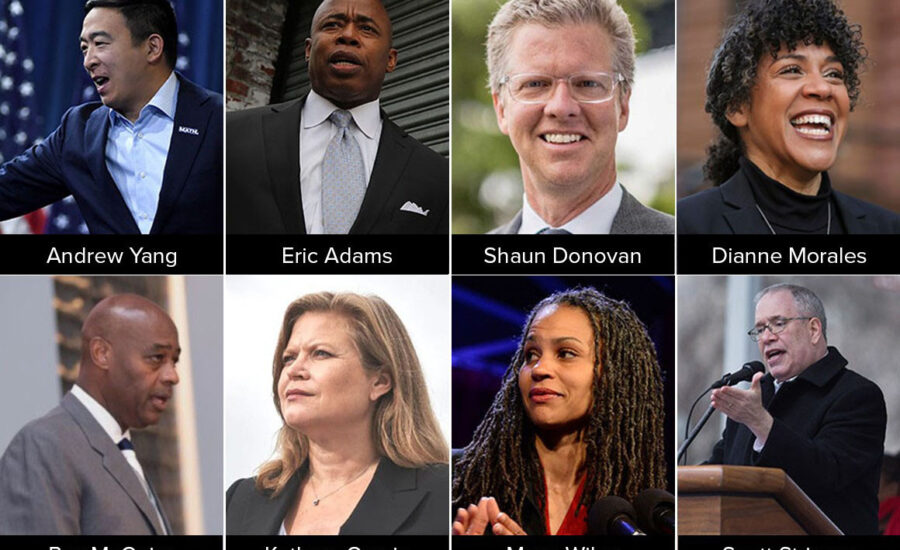 The race for City Hall

New York City’s June 22 Democratic primary is one of the most important mayoral contests in recent memory and is heating up every day. In a city that is roughly 7 to 1 Democrat, the primary could determine the next mayor, after almost eight years of a term-limited Mayor Bill de Blasio.

The crowded field includes more than two dozen hopefuls and based on early polls, fundraising and media attention, eight candidates appear viable in the first ever citywide ranked choice primary.

While the pandemic will hopefully be under control by January 2022, the new mayor will have to contend with an ongoing budgetary fallout, a dramatic spike in crime, a school system that is months behind, and a tourism economy that could take years to recover.

We’ve gathered all of POLITICO’s coverage on the race here, from the early days to the latest news. Also included below are available polls and candidate interviews.