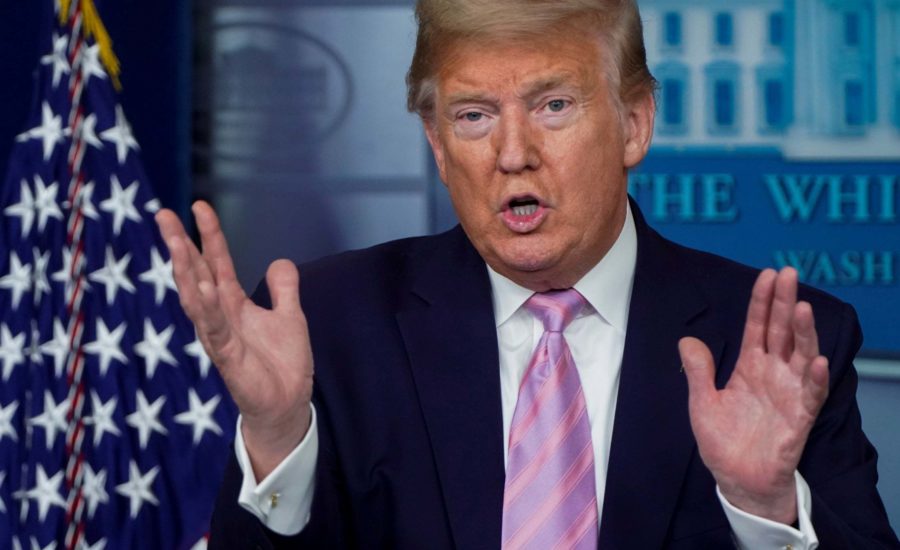 Facts aside, President Trump delivered a home run performance at his State of the Union address earlier this week. The speech was full of Trump showmanship and had all the right theatrics – and it worked –worked damn well in fact.

Donald Trump is the P.T. Barnum of modern day American politics – and as a Democrat, I am worried stiff.

Nancy Pelosi ripping up a copy of Trump’s speech is a metaphor for how frustrated Democrats are with Trump – first because he lies with abandon using his own set of facts – and second because his schtick sticks. Any Democrat who doesn’t agree that Trump is a master brander who will be very, very hard to beat come November fundamentally doesn’t understand the strength of his appeal.

And to add to this, Democrats have made a significant strategic error which have played directly into Trump’s hand. The approach our side took on impeachment has not only not harmed Trump and the Republicans, but it has actually strengthened their hand. Indeed, polling demonstrates that the battle over Impeachment has energized and solidified the ranks of the GOP behind Trump.

The Gallup poll found that 39% approved of the job Trump was doing as President at the outset of the impeachment battle, and today his approval stands 10 points higher at 49% – the highest approval rating Trump has received during his entire Presidency. And Trump is moving up in his support with the critical segment of Independent swing voters who will be decisive in deciding the November election.

What else is working for Trump? In short – the economy.

And what does that mean for Donald Trump?

It means that he has the highest approval rating on handling the economy of any President in the last 20 years. 63% approve of Trump’s handling of the economy – a staggeringly high rating in a highly polarized country.

The Iowa Caucus debacle and what has happened over the last several weeks has reopened the fault lines from the 2016 race. It has highlighted the technological disadvantage we face as a party. While we may have some of the same technology as the GOP in the campaigns we run – we often lack the same understanding of where and how to best deploy it.

As the nomination battle stands, Joe Biden is just about done, Bernie Sanders is in a very strong position, and a totally untested, small town Mayor with a very thin resume is emerging as a possible standard bearer. Mike Bloomberg waiting in the wings is our only hope to fight Trump on equal footings – strategically and financially.

A divided Democratic Party versus a strengthening Donald Trump means there is a very good chance he will become a two term President.